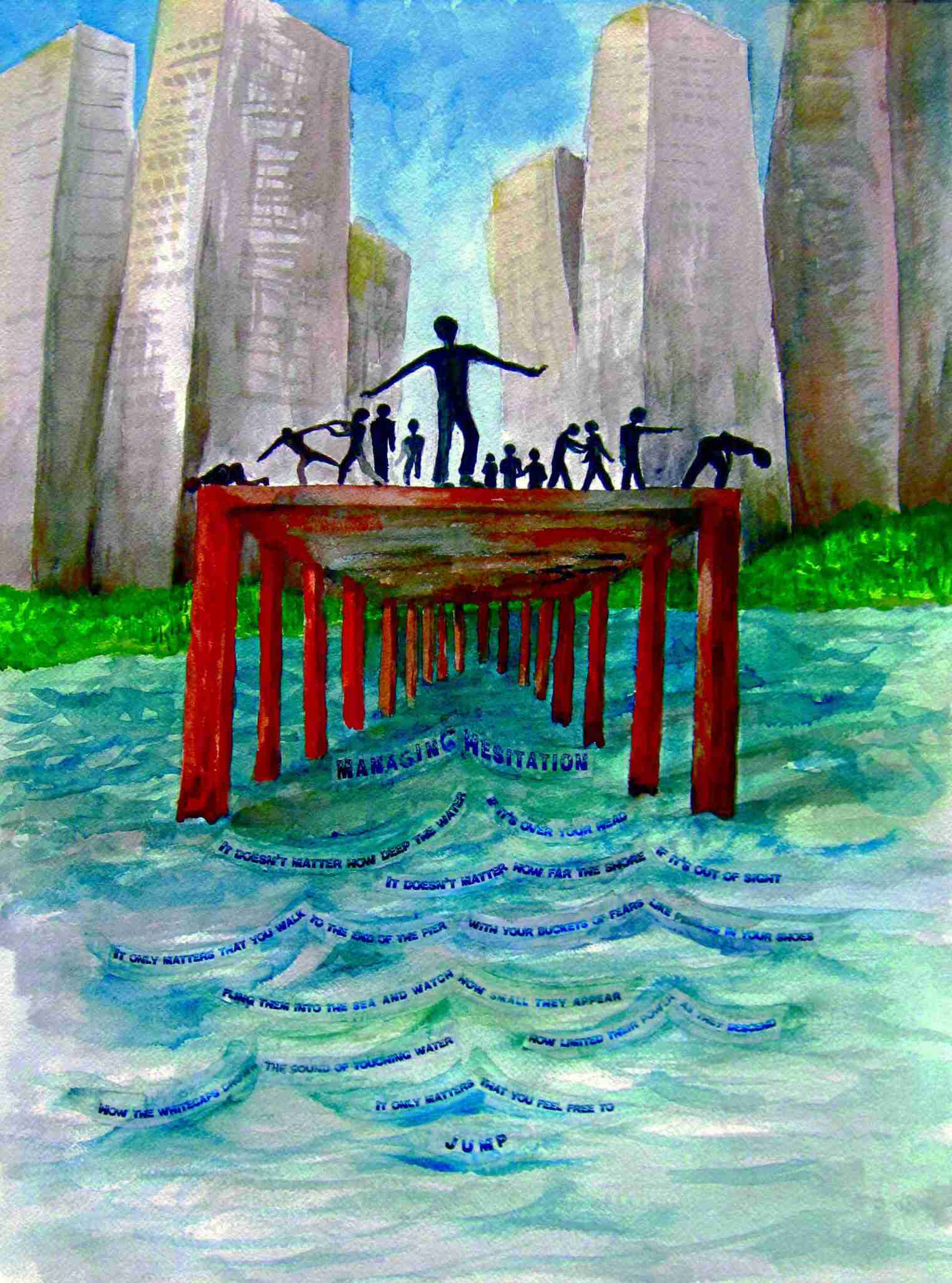 In 2010, I lie in bed and felt a lump in my breast. I tried to be rational. A lump didn’t mean cancer, but later, as my doctor poked around my right breast her crumpled brow told me all was not well. There were more furrowed brows and the diagnosis showed invasive ductal carcinoma or Stage 1. The cancer cooties needed to come out. 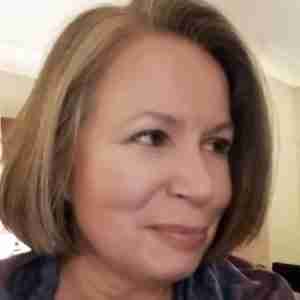 A few weeks later, I woke up in post op and felt for my breast. It was still there. I was more relieved than I thought I would be. Gone was the lump. I spent that summer in radiation.

I’ve also always sensed that I’d have to overcome a health hurdle in my 50s—and if I survived, I thought I’d live to be 88. The breast cancer experience didn’t feel as scary as I’d envisioned. I was back to life as usual and tried to figure out what having cancer was supposed to mean.

Two years later, I was back into my old life, albeit fatigued. I also had impressive black and blue marks that I dismissed because I can be klutzy. But it was the hour-long nose bleed that inspired me to call the doctor. Three days later I was diagnosed with APL leukemia, likely caused by the radiation treatment for my breast cancer. My doctor told me—in her best don’t-panic voice—“I’d like you to get to the hospital” tonight. I grabbed a few things I couldn’t live without (my computer, watercolor paints and lipstick) and my husband drove me to the hospital. In the first days, when I wasn’t be poked with needles, I “googled” APL leukemia and learned my odds of surviving the week were 50/50. After that, my chances should improve.

It was easy to be optimistic during the day, but when the friends and family head home from their visit and the hospital hall grows quiet, the doubt dribbles in like saline solutions from an IV. One of those nights, I believed I probably wouldn’t make it. That thought really didn’t scare me that much. APL causes a massive internal hemorrhage, which doesn’t have to be painful. I was grateful for that. My daughters where grown. Even my grandkids were old enough to remember me. But I was sad for all the things left in me to give. Those days were a lot like the few minutes after a car crash when the world grows quiet. I had time to think. Really think.

I’ve always been a creative person, I didn’t believe I could make a living as a fine artist, so I paid the bills by writing marketing pieces even though I knew my best work was that of a poet and an artist, so off–the-clock, I wrote poems and painted. I was to spend about a month in the hospital, so I decided to write every day and start a blog. Since I tackle trouble with humor, sharing the story made me chuckle and feel better. I became more enamored with going pro as an artist and a poet. 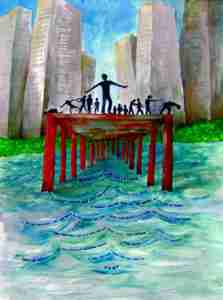 When my husband finally drove me home from the hospital, I rolled down my window and felt the cool March air blow on my face. It was the first time I’d smelled fresh air in a month. I knew that I’d learned what I was supposed to learn when I had breast cancer: that there were more than a few artistic projects on my bucket list and it was time to empty the bucket. I realized that dreams not followed are tripped over. It was time for my 2nd Act!

The first project was my own website. It’s done. The second project was a book of my poems and paintings. I’d had the manuscript for over a decade, but it needed a title and publisher. One day I was in the shower—where so many good ideas happen—and the title “Lending Color to the Otherwise Absurd” popped into my head. I didn’t know why it stuck, but it did. I moved forward with the manuscript. I was absolutely thrilled and validated when I received word that a grant from the City of Chicago would cover my publishing costs. It was months before I understood that my cancer experience inspired that title. I always knew life was unfair. And like other aspects of life, cancer is unfair and absurd. It strikes many who did everything right. 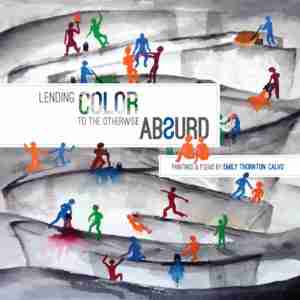 I’ve learned the art of living is to interpret or “color” the pervasive absurdities with a beauty, an irony or compassion that makes the nonsense less disagreeable—and even amusing. Doing so invites me to engage more fully and report, create and act with greater mindfulness compassion and joy. I am learning to grab the gusto. I eat more cake, let others know I love them more often and try not to settle for less than I deserve. More importantly, I choose to be the person I am meant to be: a writer and painter. Through humor and art, I redefine my world and want to share that message to help others create their own world. Some might consider this positive thinking. I consider this positive doing.

Since then, I’ve had a few dozen art shows. I published my book and have had numerous featured readings. I even get paid! I still write a marketing piece here and there, but I save those projects for weekends and evenings. From 9 to 5 during the week, I’m a poet and an artist. I’m becoming the person I am meant to be—and it’s never too late. 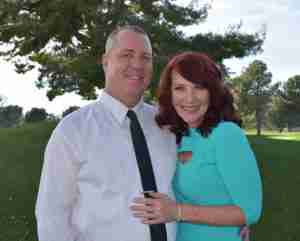 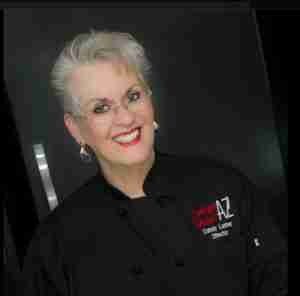 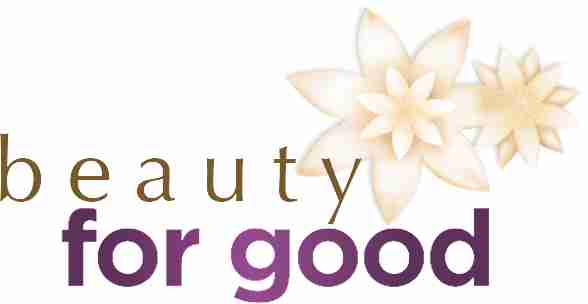 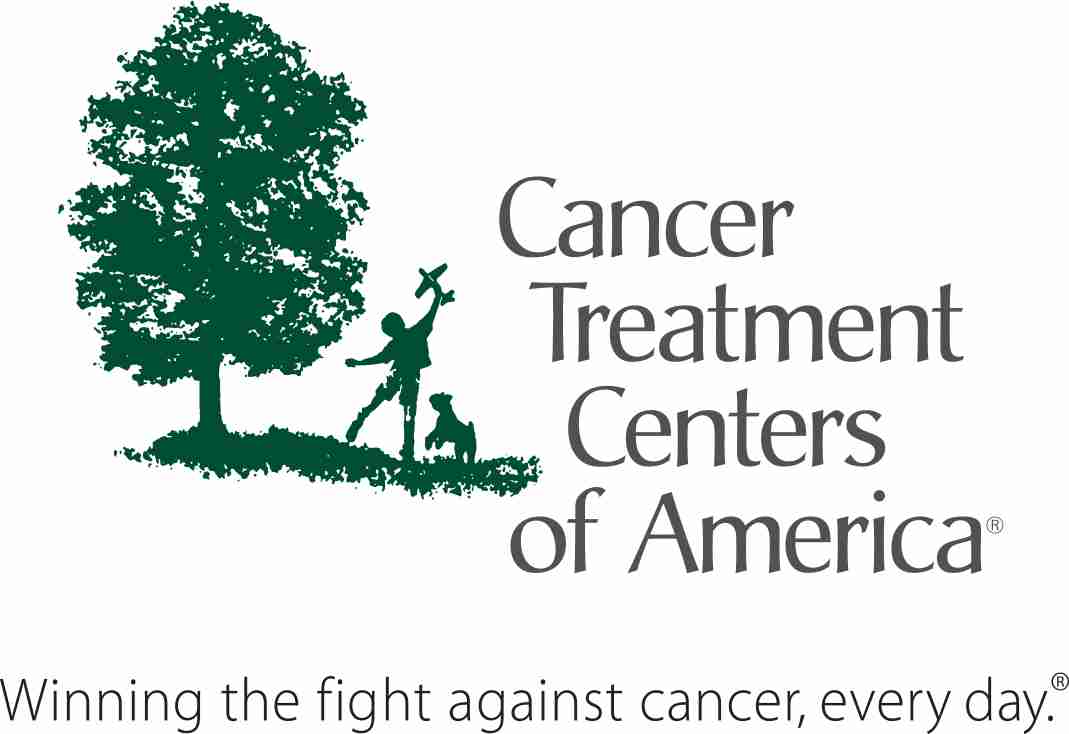 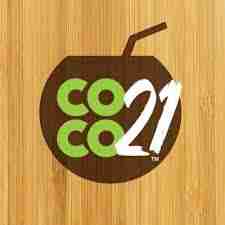 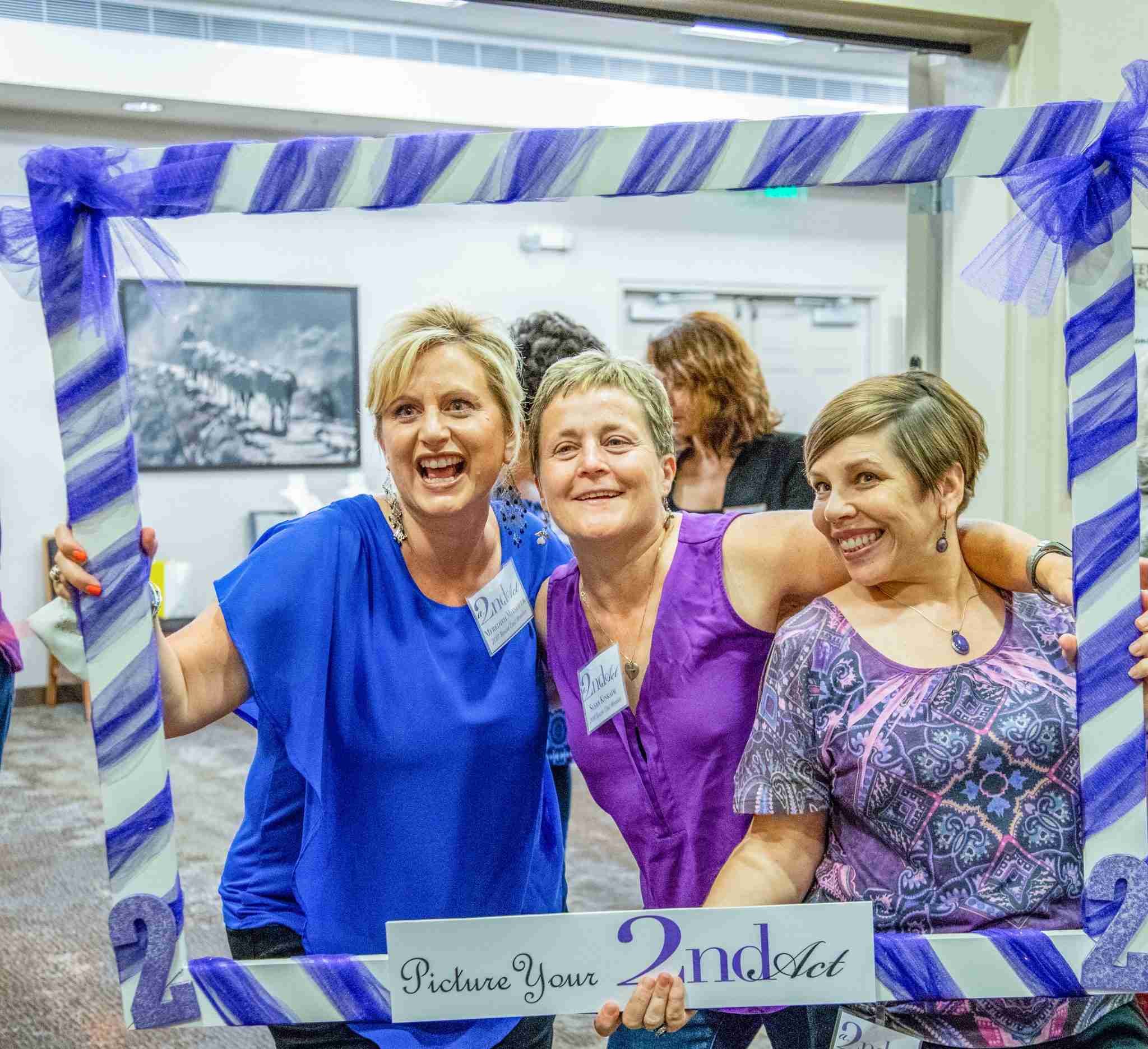